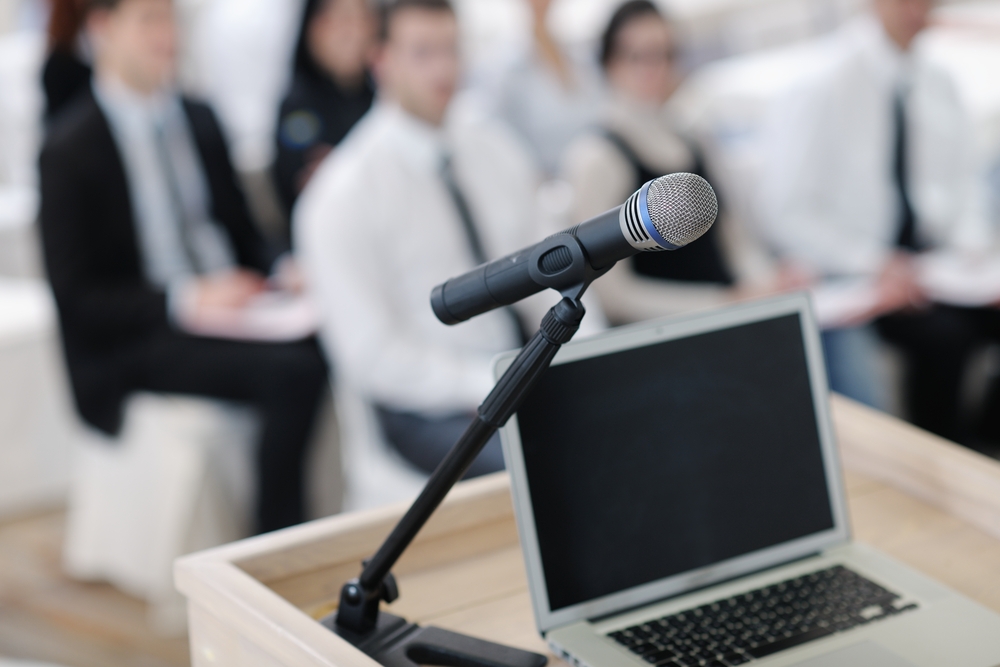 This blog is the second in a three-part series reporting on orthopaedic studies presented at the 2019 American Academy of Orthopaedic Surgeons (AAOS) Annual Meeting and utilizing American Joint Replacement Registry (AJRR) registry data. All presentations are reported by Terry Stanton, senior science writer for AAOS Now.

Sixty-three of the 142 AJRR institutions (44.3 percent) submitting PROMs had at least one linked (baseline and one-year postoperative) assessment. The overall response rates for patients with a linked PROM were 15.2 percent for HOOS, JR.; 18.1 percent for KOOS, JR.; 14.2 percent for PROMIS-Global; and 33.8 percent for VR-12.

For PROM submitters from CJRR, the average response rate for the WOMAC was 15.1 percent (range, 5.2–44.7 percent). Of the linked PROMs, 94.2 percent and 91.4 percent of patients reported clinically meaningful improvement in their scores from baseline to one-year postoperatively in the HOOS, JR. and KOOS, JR. scores, respectively. For quality-of-life measures, meaningful improvement was 43.1 percent for PROMIS Global Mental Health, 75.8 percent for PROMIS Global Physical Health, 39.0 percent for VR-12 Mental Component, and 77.0 percent for VR-12 Physical Component scores.

“PROM completion rates of 15 percent to 33 percent (depending on PROM) suggest that completion rates remain problematic for AJRR institutions, consistent with other studies,” the study authors wrote. “The true challenge of implementing PROMs in a registry while gaining and reporting meaningful results relates to data capture and response rates. Response rates for PROMs across orthopaedics can be a challenge. So, while a provider may intend to achieve high response rates, collection of PROM surveys requires significant manpower dedicated to ensuring high completion rates, and may not yield a robust volume of PROM data.”

The authors concluded: “As more providers begin to incorporate the use of PROMs into their care delivery model, further study is necessary to identify barriers and facilitators to use of registries for PROM measurement. Additional studies may further investigate mode of collection based on patient and institution characteristics, points of contact for collection, and provider buy-in and utilization of PROMs in patient interactions as factors related to data capture and response rates. Registries such as the AJRR reflect the current state of adoption of using PROMs in clinical decision-making, performance improvement, and implementation of value-based payment and delivery models across institutions.” 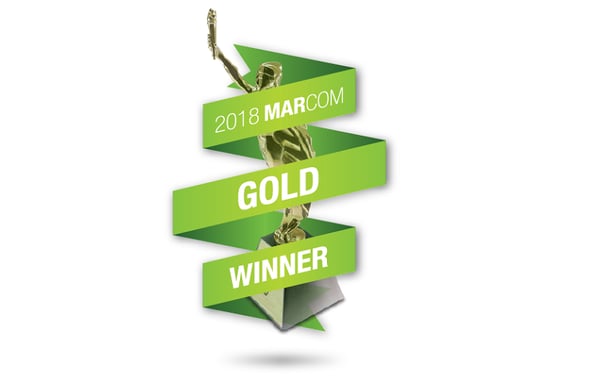